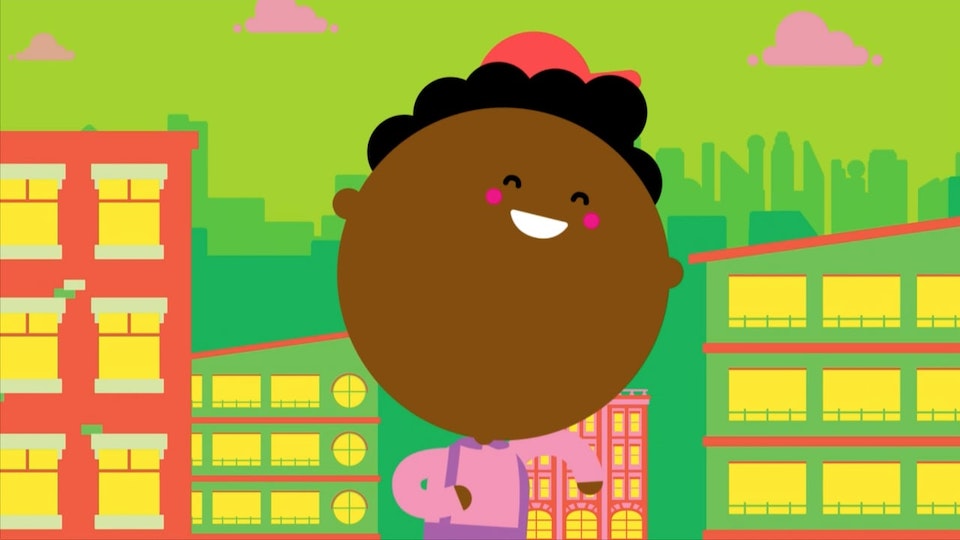 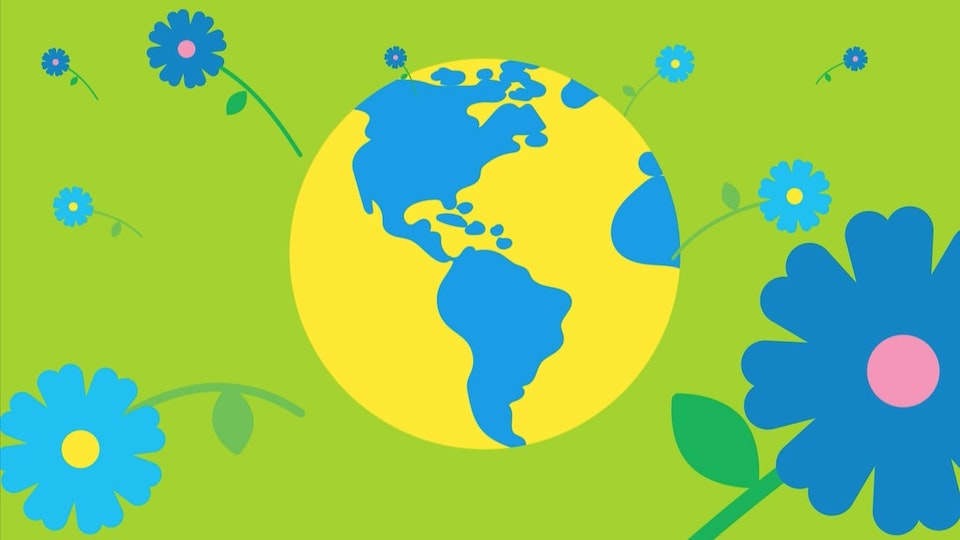 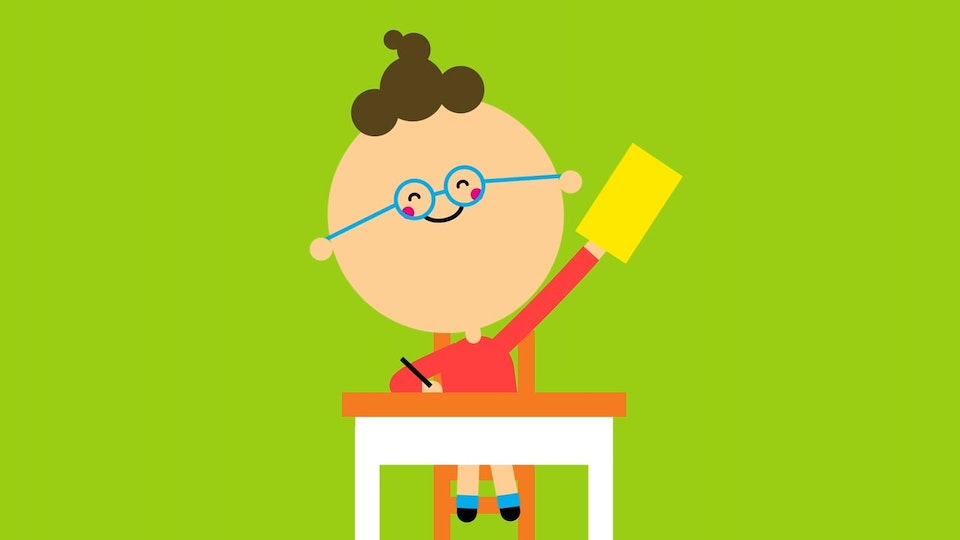 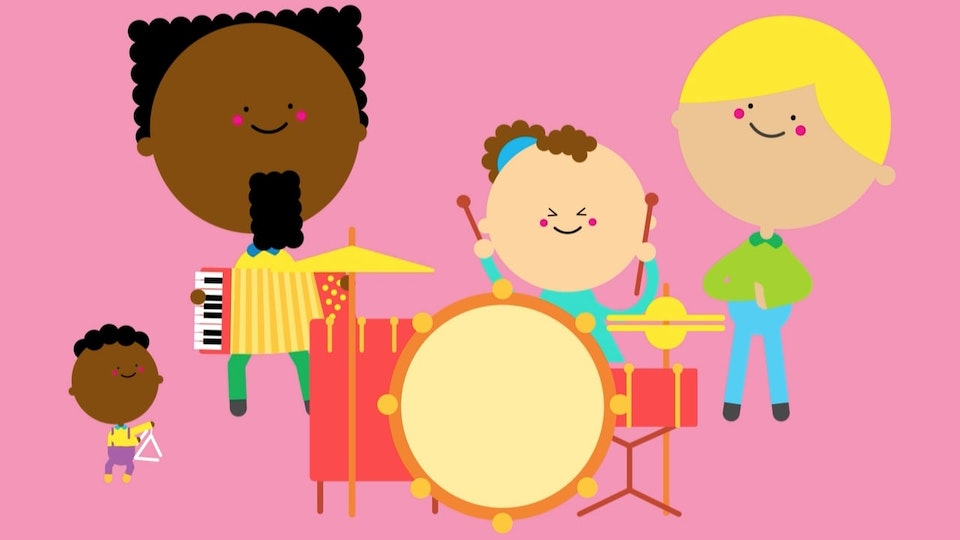 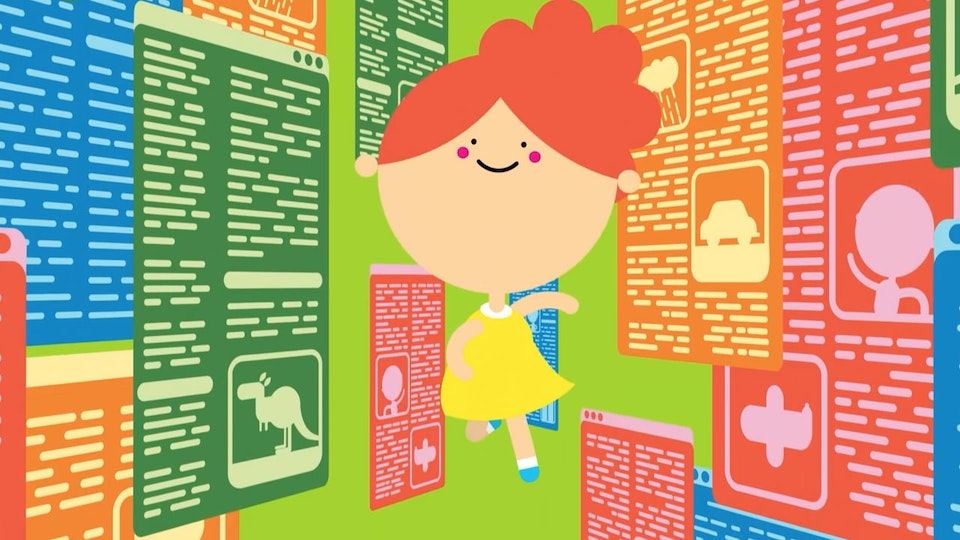 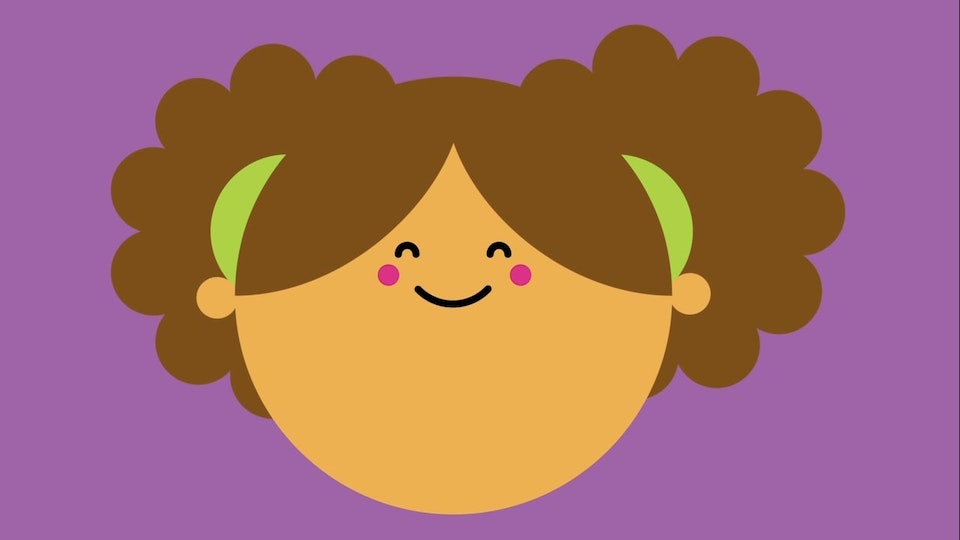 When I lived in Vancouver for a little bit, I ended up working at Global Mechanic. I worked closely with the lovliest director-cool-guy-and-wise-man Bruce Alcock on this amazing job for PBS Kids. My role was Animation Director and Designer.

We made SIX little films in the end.